In 2021 Dajaun worked with artist Poesy and film composer/producer Stephen Lipson (Annie Lennox, Jeff Beck and Hans Zimmer) to write and co-produce Steel Heart which was used as the anthem for the 2022 Canada Games. 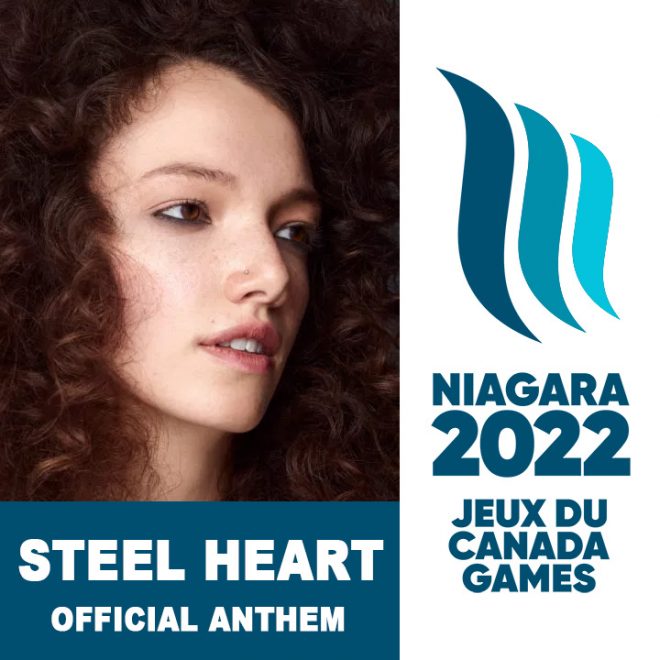 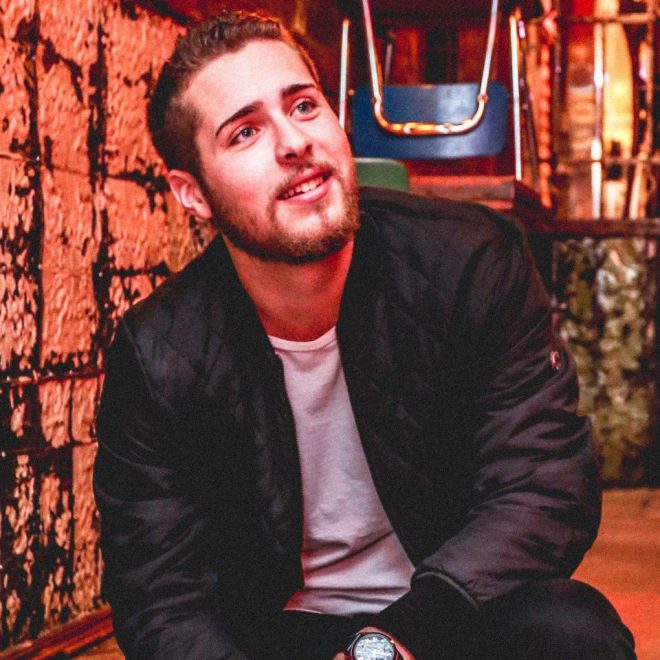 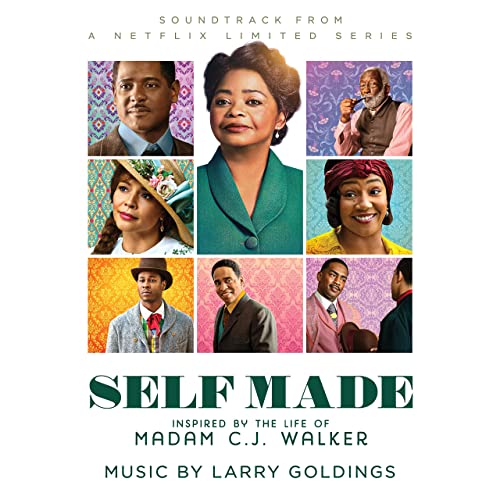 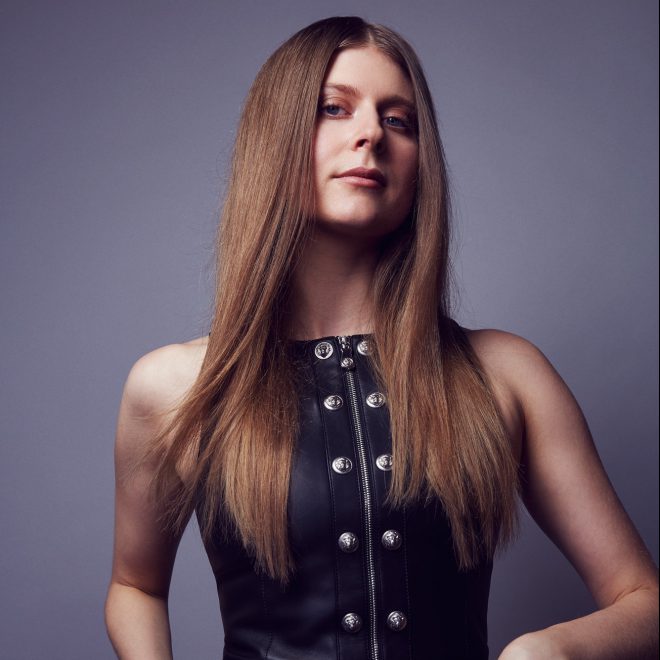 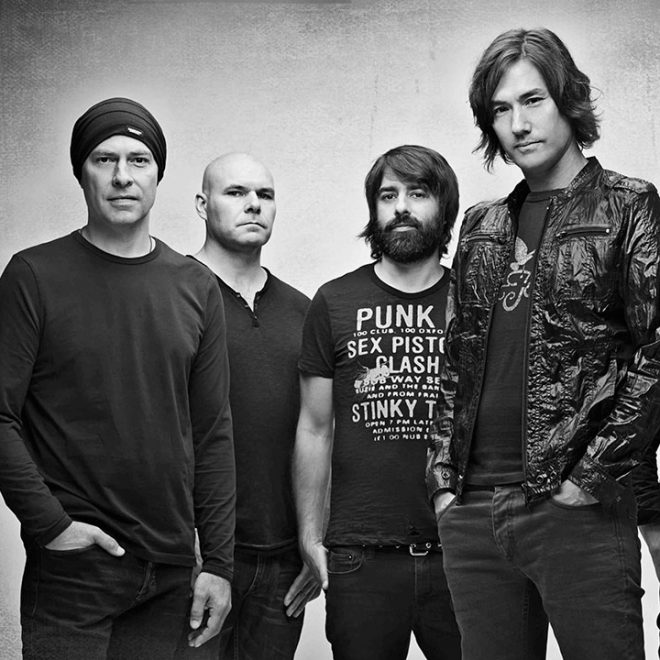 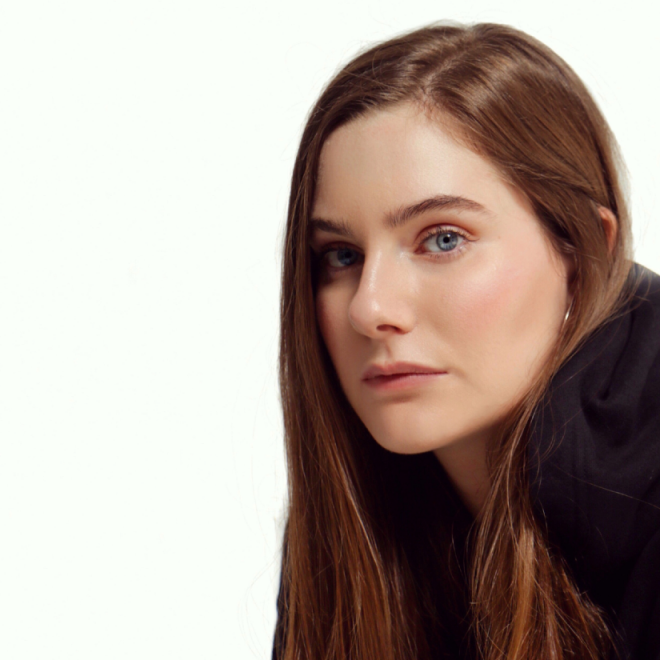 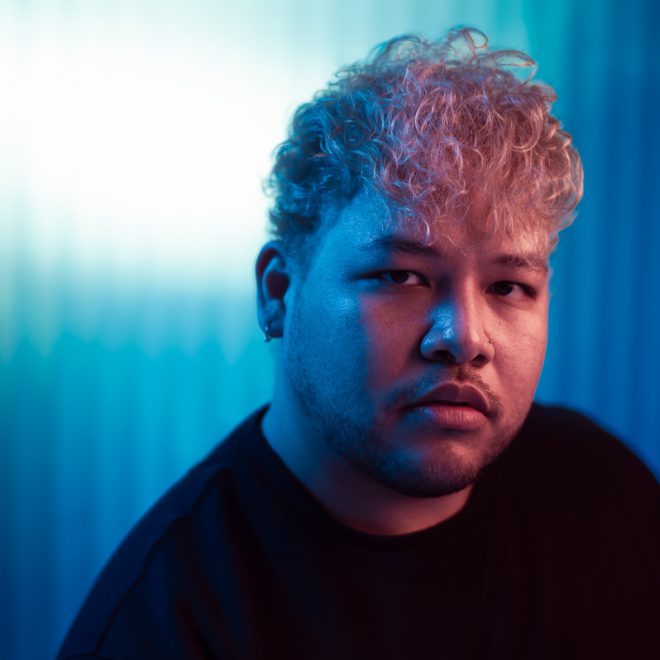 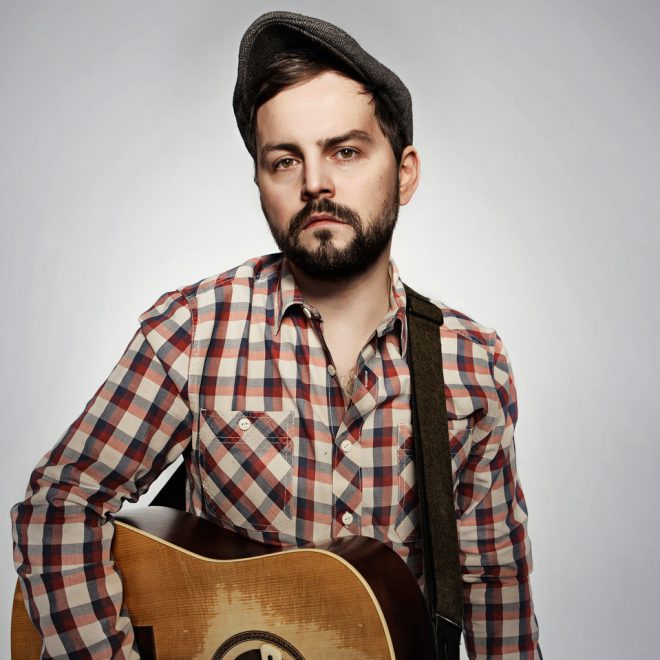 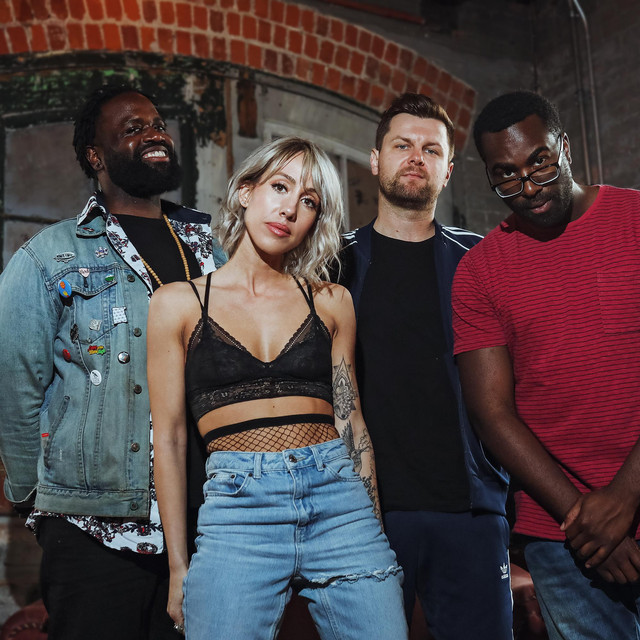 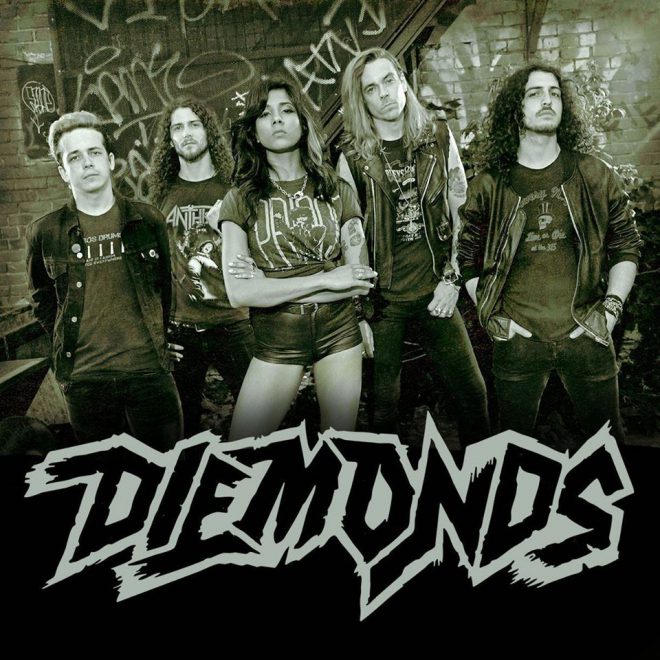 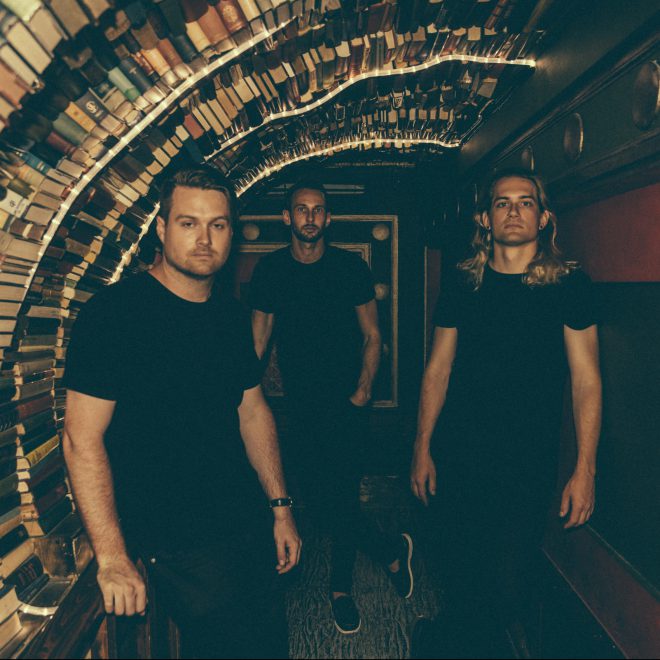 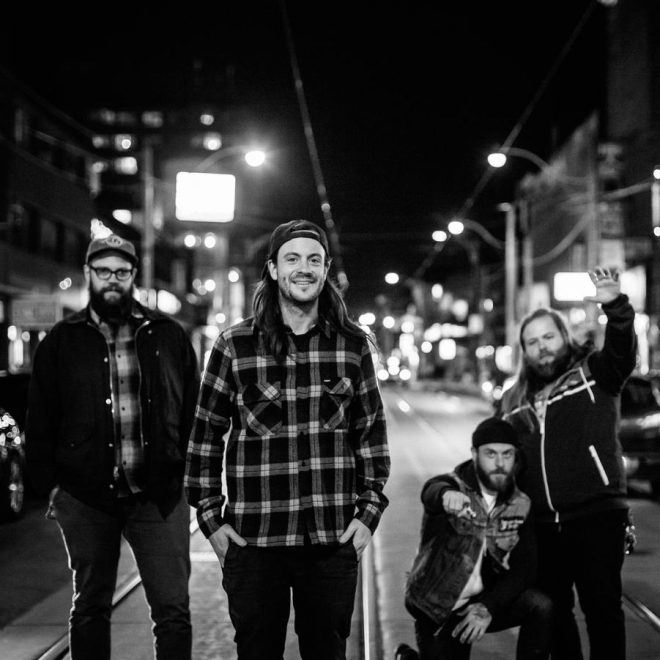